I’m an author. And sometimes I enjoy writing a short story or two. You can read them here. 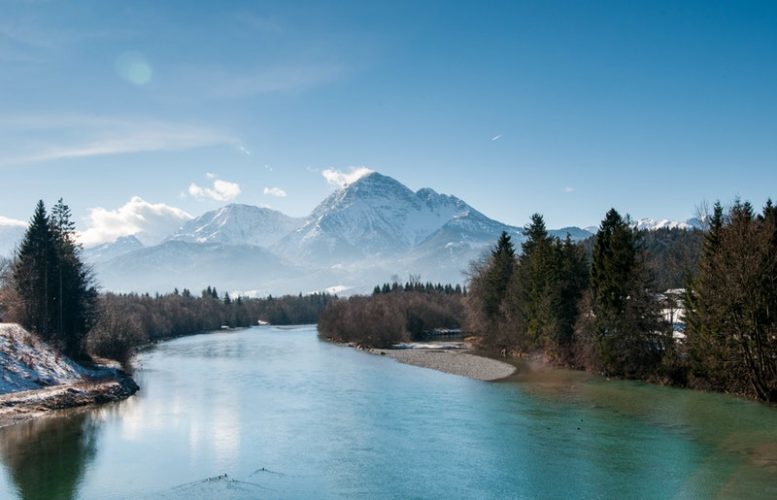 A tribe of hunters was walking along the River. They had done that for as long as they could remember. Their ancestors had done it, so that the generations to come could reach it. The paradise. Full of trees growing fruits, elks to hunt, and ever blossoming summer – what else could one dream of? And reaching this prosperity, abundance of joy, was the altruistic gift the forefathers sought to give their offspring. END_OF_DOCUMENT_TOKEN_TO_BE_REPLACED 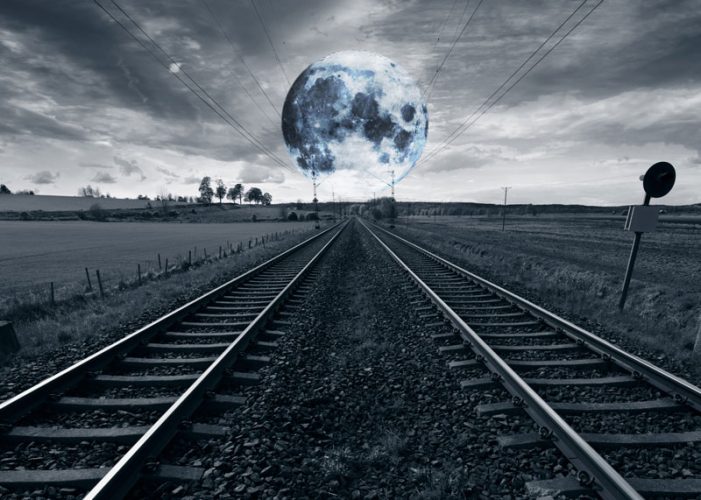