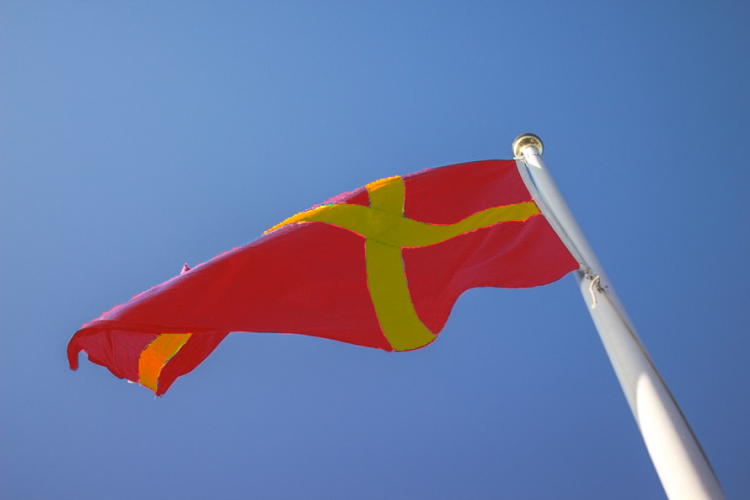 This week’s post for a thing I like continues with the same “language geek” theme I established on my last post.🤓 Again it’s about what a language, namely Swedish, sounds like. But I’m not discussing just any kind of Swedish on this post, but the Swedish native to Finland, aka finlandssvenska.

END_OF_DOCUMENT_TOKEN_TO_BE_REPLACED 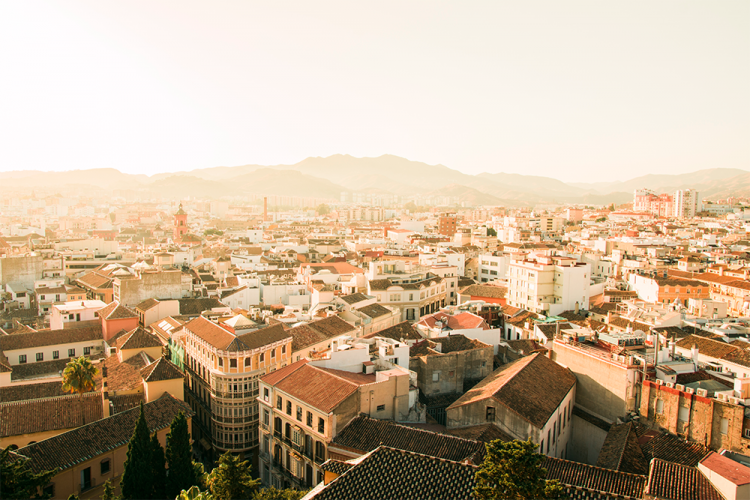 The very first entry in my blog of positive thoughts deals with the aspect of Spanish I myself like the most. As the title suggests, I’m going to talk about phonetics; fricatives in particular.

Before I dive any deeper into the fricatives, I should explain the basics of phonetics first. Phonetics studies speech sounds, i.e. vowels and consonants in a language. In case of Spanish, most people might think that most of the time one letter equals one speech sound. So the letter b is pronounced as [b], the letter g as [g] and the letter d as [d]. The reality, however is not as simple. END_OF_DOCUMENT_TOKEN_TO_BE_REPLACED