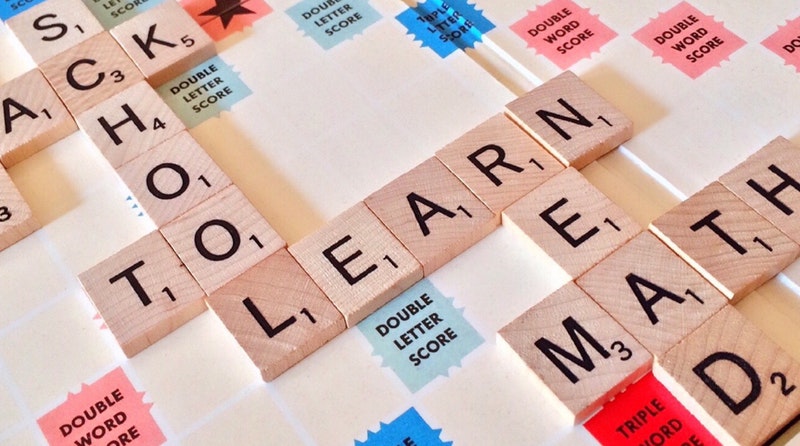 Morphology can be described as the smallest information bearing unit of the human language. Words that are inflected can be divided into morphemes, e.g. -ed in talked is a morpheme that adds the meaning of a past tense into the verb talk; -s in dogs pluralizes the noun and so on. These morphemes that are added to words are known as affixes. There are different kinds of affixes and in this post we are going to look at them more closely. 🤓 END_OF_DOCUMENT_TOKEN_TO_BE_REPLACED