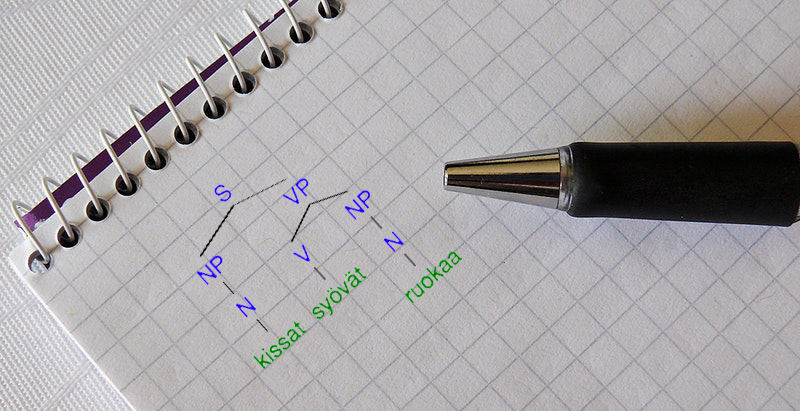 If you are interested in generating Finnish with a computer (NLG), you have probably already run into the problem of the complex morphology and syntax of Finnish. In addition to knowing how to inflect words, you have to take agreement into account. That for example, the verb agrees with the subject's number and person: minä syön, sinä syöt and so on. And there's more: case governance has to be solved too. A verb takes its direct object in a certain case, for example, you would say uneksin autosta but näen auton. Such is the problem of natural language generation. 🤷🏼‍♂️

You are in luck, I have resolved this issue and created a kick-ass python library called syntax maker. Just for you, my friend, free to use.  Are you ready to unleash the power of NLG? 😊😊 END_OF_DOCUMENT_TOKEN_TO_BE_REPLACED 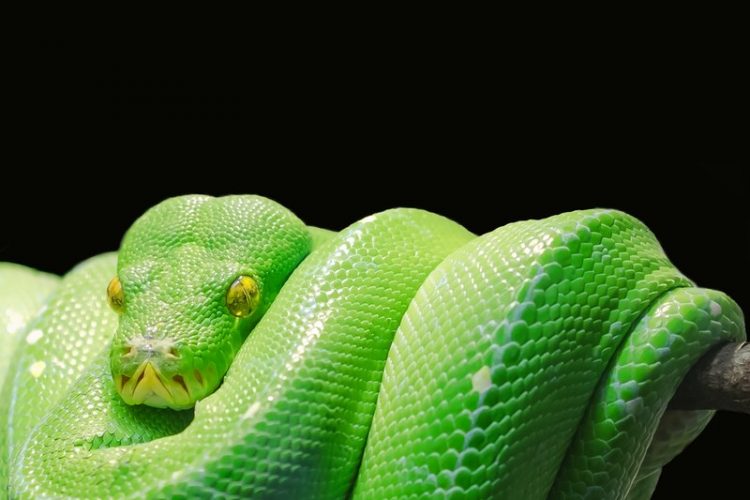 HFST (Helsinki Finite-State Transducer Technology) is a neat tool for modelling morphology of languages in a computational way. The problem is that currently, the Python API is under-documented. But fear not, in this post you will learn how to load optimised lookup files in Python and use them to analyse and generate word forms. 😃
END_OF_DOCUMENT_TOKEN_TO_BE_REPLACED