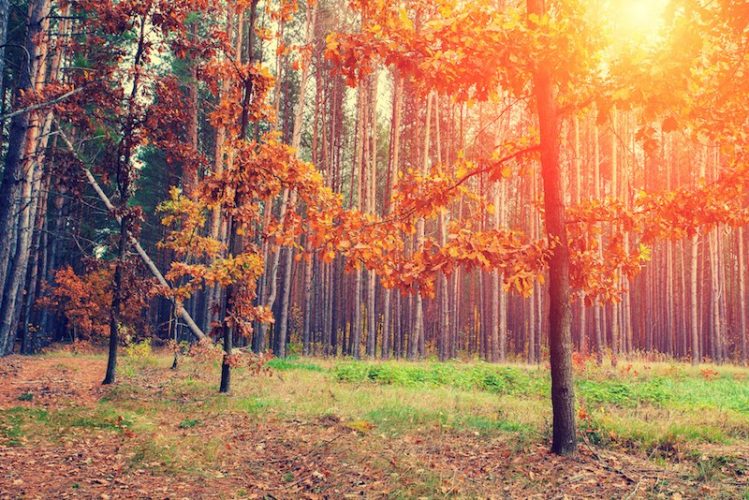 To open up my idea of different layers, let me give an example: Color red. First of all, colors don’t exist in the physical world, different physical objects only reflect light differently and these differences are interpreted by our eyes 👁 and brains as colors. So the concept of red only starts to exist once we hit the layer of perception of the reality. Then again, red can have different cultural meanings. It might be linked to love 💗, Christmas 🎅🏻 or stopping 🚦 in case that we see it in traffic lights – these all depend on the culture and conventions. It wouldn’t be too hard to imagine a culture in which the light making cars stop would be a blue one. I.e. what red means to us is already part of the social layer of the reality. Hopefully this example illustrates well the point I’m making. END_OF_DOCUMENT_TOKEN_TO_BE_REPLACED