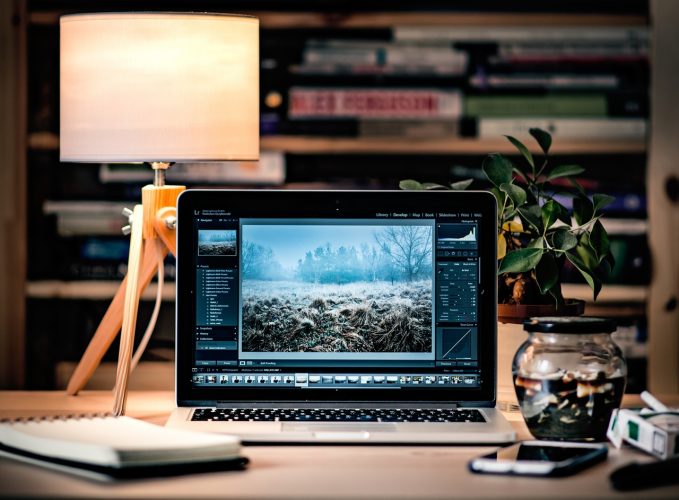 When I was a kid 👦🏼, I made games using a code-free tool called Clickteam Fusion. What games require is, of course, graphics and one way of getting them is by taking photos. 📸 Photos don’t usually make good game characters, but you can use them as background or texture for 3D objects. In such a use, you don’t usually want to use an entire picture but only a part of it, like the wooden material of your kitchen floor for instance. Then it would be nice that the same part of the picture could be repeated endlessly so that you could cover the floor of an entire 3D house with the picture of your own floor in such a way that it looks natural, i.e. that it is tiled. END_OF_DOCUMENT_TOKEN_TO_BE_REPLACED