I have been to many countries, also outside of my home Europe, but there's one above all of them: Japan. This is a claim I make and people tilt their heads a bit and ask why. Because it is so different to what I have used to… In a positive way. When you go to Japan, you have to forget everything you know about the world. What you know is not valid there, for the Japanese do things differently. A thing as simple as going to the bathroom isn't quite the same in Japan. Press the wrong button to flush and you will get a spray of warm water directed precisely to your butt hole. 🤣 Book a traditional inn now! 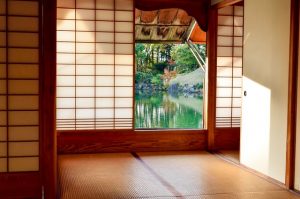 When you go to Japan, please for the love of God, don't go to a boring regular hotel. Where you want to spend your nights in is definitely a traditional Japanese inn, known as a ryokan. I know what you might be thinking, ryokan sounds like a hostel… But that's not the case at all. Ryokans might have a shared bathroom, but they are way classier than what we know as a hostel in the western world.

What gives the Japanese experience in a ryokan is that you will get to sleep on a futon rather than a bed. Some ryokans even offer other Japanese experiences such as kimono rental and Japanese bath. There is a wide range of ryokans to chose from!

Become a geisha (or gaysha 😏) 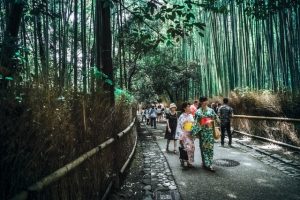 I was a bit skeptical about it at first… To pay money to wear a kimono for a couple of hours. 👘 What a waste of money and time! I was soo wrong! Renting a kimono and walking around the city wearing it is an absolute must in Japan! 🇯🇵 A foreigner wearing a kimono becomes immediately the center of attention. Everyone will look at you and want to take pictures with you. I even started to say konnichwa to whoever looked at me for more than two seconds. That spread joy to the other passers-by for sure. 😊

The process of dressing up a kimono is also something to remember. It took a continuous effort of three people to put my kimono on. When done properly, it's not just a piece of garment you throw on. Like everything in Japan, it is something that has to be done by following a list of complicated steps. 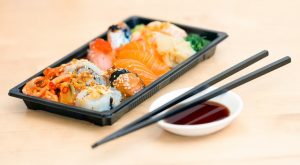 The restaurants that were the most memorable ones for me, were the high-tech ones. There was a sushi restaurant that had a belt for sushi. And I am not talking about a buffet one where sushi just moves on the belt until someone takes it. Nope. In front of you, you had a touch screen in which you could place your order. A couple of minutes later, your order would appear on the belt and stop right in front of you for you to pick it up… Pretty neat, huh? 😃

Also, what I really liked was the way payment was handled in many restaurants. Either you paid beforehand to a machine or you paid at the door when you were about to leave. No need to play the ever-so-time-taking game with the waiters trying to get their attention to get the bill while they seem to be intentionally avoiding you.☺️ 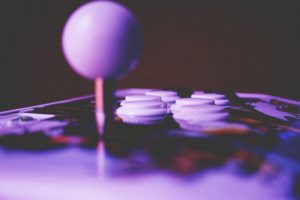 There are a lot of big buildings in the big cities in Japan that have game machines on every floor. They are not for gambling, but rather to play arcade style games. And when you enter such a place, you want to get out immediately. The noise is just too overwhelming. All the machines have their volume set up to the maximum and you just wonder how the Japanese can just sit there and play without wearing earplugs. 🤷🏼‍♂️

If you are not into arcade gaming, you will still probably enjoy vending machines for toys. They are cheap and addictive! You never know what toy you will get, and even though you don't need any toys, you will kinda want more. These vending machines are everywhere and you will see a lot of adults using them. 😮 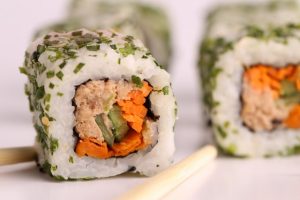 Grocery stores have a wide range of ready made snacks such as rice balls. 🍙 If you get hungry for something small, they sure have a range of decently priced delicious snacks to eat on the go. My all time favorite is the melon bread. It's a sweet and soft bun that is not too sweet but enough so. It's just to die for! Try some, if you have a chance! 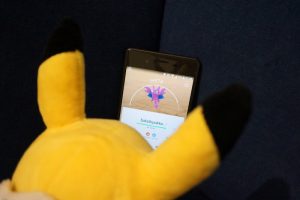 If you have ever been a Pokémon fan, it's all coming back to you when you visit the Pokémon Center. It's a shop dedicated entirely for Pokémon goods. And the best part is that their prices aren't even high! You can get Pokémon Center exclusive stuff for a cheap price, while listening to the Pokémon Center tune on loop that they play on the background. 😃 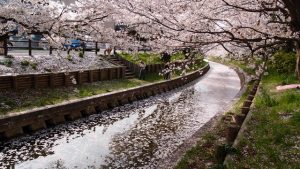 I have been to Osaka in the summer and Tokyo in the spring. Out of these seasons, I would most definitely recommend the spring. Summer months just get way too hot and humid in Japan. Take two steps outside, and you are covered in sweat 😓. That's why I would tell you to go there in the spring during hanami, the cherry blossom season.  Book a traditional inn now!

Airport lounge access - is it worth it?
How to open a French bank account without RIB
Aspire lounge in Helsinki - is it worth it?
Previous Post: Korp and Python. Access corpora from your Python code!
Next Post: What on earth are affixes in morphology?